Last year (2013) I read a message on my Facebook timeline saying that a (radio) balloon fox hunt was about to begin. Shortly before that, I got my radio scanner and radios back from storage, so this was a good reason to make some use of them again. It was fun to follow the entire event live at different frequencies and via the internet. There were even live video streams to see, streamed from the balloon and from the fox hunters. Coincidence or not, just as I was wondering whether I had missed this year’s hunt, I saw the announcement of the 36th edition.

During the 36th balloon fox hunt on Sunday, September 14th 2014, a helium-filled weather balloon will be lauched. This will be done in cooperation with the KNMI, the Dutch Royal Meteorological Institute. This balloon will carry a radiosonde which was built by amateur radio operators. The balloon is launched from the KNMI location in De Bilt. Then radio amateurs across the country will try to follow the balloon to find it first after landing.

Around 13.00 MEDST (11:00 UTC), the balloon will be launched from the KNMI location. The winds will carry the balloon to a random location somewhere in the Netherlands. During flight it can reach a height of more than 30 kilometers. Because of the diminishing pressure at high altitude, the balloon expands up to 8x its normal volume, at which it will snap. The sonde then falls back to earth by parachute. Hunters can follow the balloon with a standard receiver. The one who finds the sonde first after landing, will be the winner of the hunt.

Frequencies in use during the balloon fox hunt:

PI4RCG can be heard on 40m, and PI3UTR PI2NOS. During the hunt, these relays are being used by flight control. Mission Control will be operating from the command center, from about 10:00h till 17:00h.

The operations from command center will be broadcated almost all day via repeater PI6ATV IJsselstein. This broadcast will also be relayed by several other ATV repeaters in the Netherlands.

More information about the balloon fox hunt can be found at http://www.ballonvossenjacht.nl, including live updates and audio and video streams. There is also a Facebook page and a Twitter account. 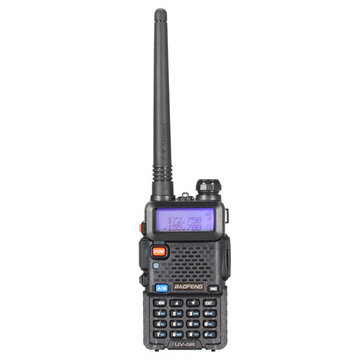 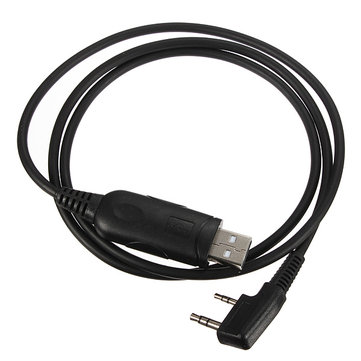