YouTube is an indispensable source of information if you want to learn more about a certain topic. It is not for nothing that YouTube is the largest search engine after Google. It goes without saying that geeks, nerds and other fans of technology and science are well represented at the video site, so there is always something interesting to find. Out of the countless channels, I will introduce you to a few of my favorite Arduino & Electronics YouTube channels here.

Because this post will otherwise be endless, I will limit it to 10 channels. They are all equally interesting, so the order says nothing about preference. But because there has to be order, they are listed below in alphabetical order. 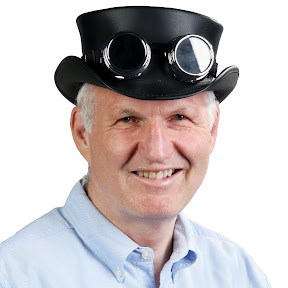 The “guy with the Swiss accent” does justice to his origins: he works out the subjects of his videos with great precision. The topics vary, but recurring favorites are sensors, Arduino, Raspberry Pi, ESP8266 and ESP32. He also does not shy away from radio-related topics such as LoRa, WiFi, Bluetooth, and Software Defined Radio (SDR). When you think of a project that no one has already done, there is a good chance that the following video by Andreas is about that. Go to the channel of Andreas Spiess. 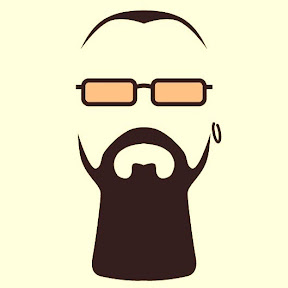 The big friendly giant from Scotland. Big Clive likes to dismantle (or break) cheap electrical devices to see how they work and whether they are safe. He prefers telephone chargers, power banks, party lighting and LED lamps. Sometimes he repairs or modifies them or builds something new from the remaining parts. His favorite color is pink, often says “I’m not sure” and is not afraid of a big spark or bang. Go to the channel of Big Clive. 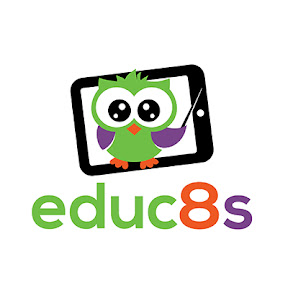 This channel from the Greek Nick Koumaris is a large collection of interesting projects for Arduino, Raspberry Pi, ESP8266, ESP32 and STM32. The level of difficulty varies from very simple to fairly complex, but the explanation is always clear and easy to follow. You can find more information about each project on his website educ8s.tv. Go to the channel of educ8s.tv. 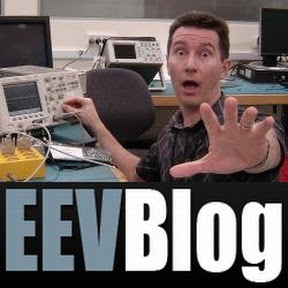 The channel by Dave Jones from Sydney is especially interesting for the more advanced electronics hobbyist. He takes apart devices in his teardowns. Sometimes he fixes one of his dumpster dive finds. He also does tutorials and likes to debunk nonsense. The most popular part of his channel is the mailbag, in which he opens post packages from viewers and examines the contents. Go to the channel of EEVBlog. 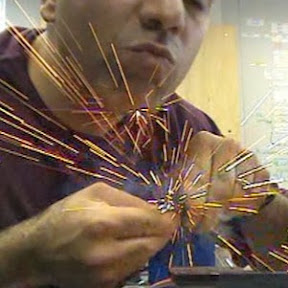 If you want to be entertained while you learn something new, then you should definitely follow this channel. Scientific and electronic experiments that literally sparks off. Mehdi, a Canadian Iranian, is not afraid of a shock and does not shy away from a technical challenge. He’s also a great lover of a good FULL BRIDGE RECTIFIER. Go to the channel of ElectroBOOM. According to his motto “Electronics cheap – electricity-free” he could be a Dutchman, but Julian Ilett is really an Englishman. He likes to buy cheap electronic modules and components directly from Chinese sellers via eBay. Most things work great and the gadgets that he builds work well. But part of it is of dubious quality (or even fake) and that is where the fun begins for him! He uses solar panels to power his workplace. Go to the channel of Julian Ilett. 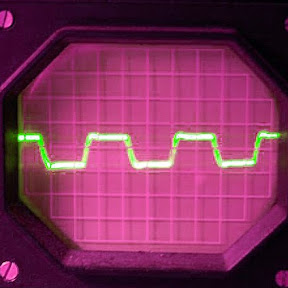 Digital and analog electronics projects, tutorials, mailbags, teardowns, and reviews. This channel is also suitable for the novice electronics hobbyist, with videos regularly showing you the basics of electronics. Also projects with Arduinos and other microcontrollers. This YouTuber Paul from Toronto, Ohio, by the way, has a serious multimeter addiction, but luckily he knows how to handle it. Go the channel of learnelectronics. 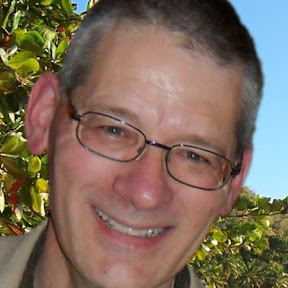 Another channel that is suitable for beginners. Many Arduino projects, but also videos about other microcontrollers. The basic principles of electronics and components such as ICs and sensors are also discussed. And occasionally a guest role for Benny the cat. Go to the channel of Ralph S Bacon. 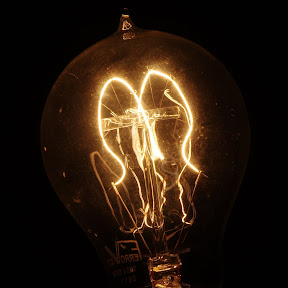 A bit of an odd one out among the other channels on this list. This channel is not so much about electronics but more about technology in general. How do (or did) televisions and video recorders work? What was so special about DVD-RAM? Why is the light of streetlamps orange? If you want to know more about these things, this is the channel for you. Don’t pay attention to the dull end tune. Go to the channel of Technology Connections. 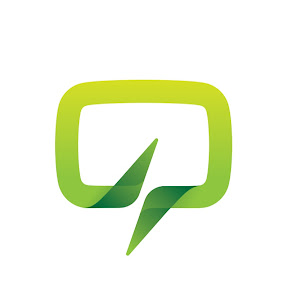 With such a name it will not surprise you that the videos are about electronics. This Romanian sometimes builds things and sometimes takes things apart. Furthermore, there is, of course, the inevitable mailbag and he also occasionally does a review. This channel is recommended for both beginners and advanced hobbyists. Ga naar het kanaal van VoltLog.

In addition to these channels, there are of course dozens, perhaps hundreds, that are worthwhile. Perhaps there will be a follow-up to this article later.  Do you know interesting YouTube channels about Arduino, electronics and the like? Or do you have a nice related channel yourself? Drop the links in the comments below this blog!